Yeah....so....kind of a crazy month. I forgot to photograph the stuff that Gail sent me and I had already tossed the scraps so I couldn't even photograph that and the stuff I didn't use got mixed up with other stuff. Whoops. I will say I don't know if she planned it, but the stuff was very cohesive and I knew straight away what the concept was going to be.

The items in the package that I used were: 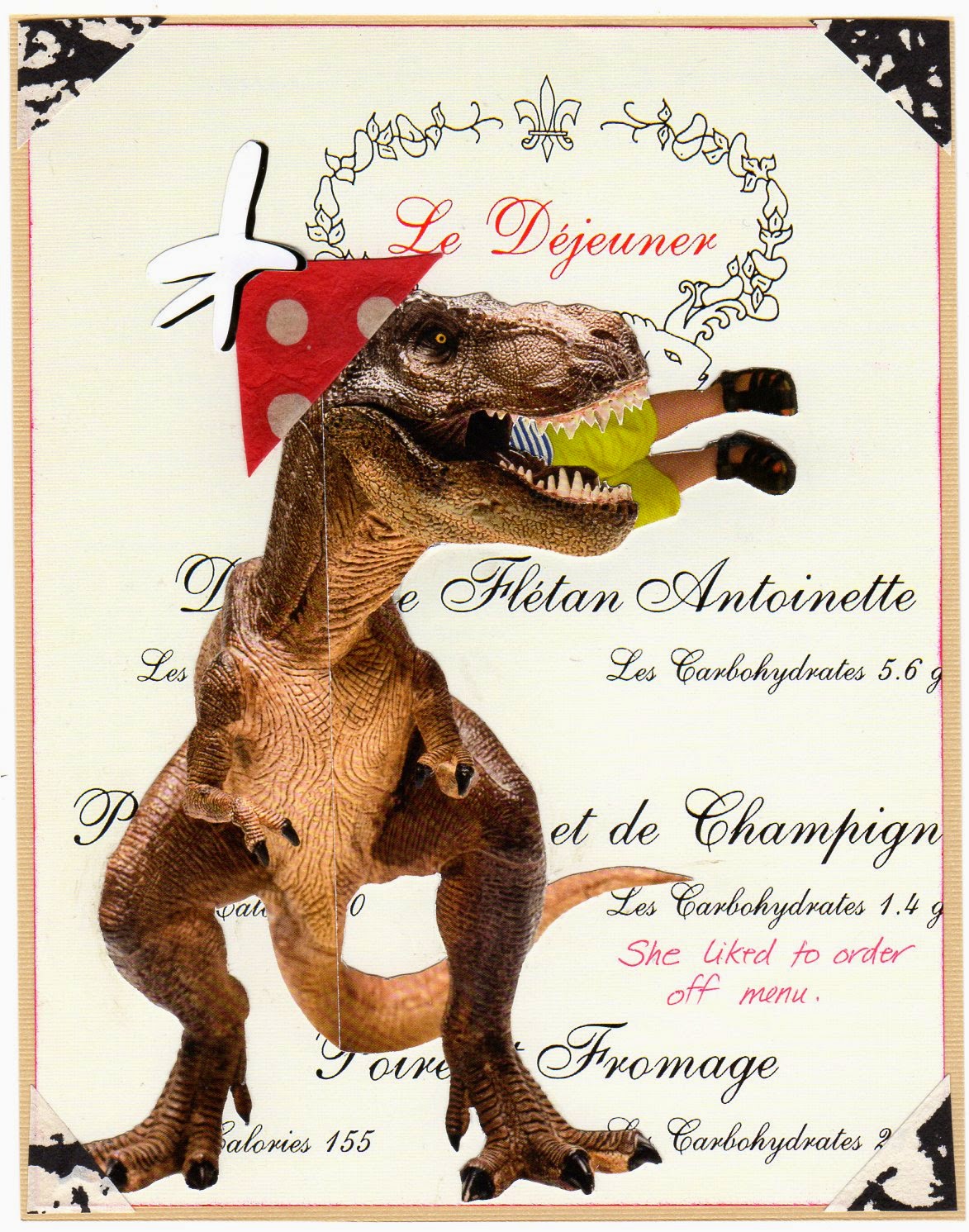 Gail wasn't able to send her July project. When I get it, I will do an edit and post it. In the meantime, here's a picture of the stuff I sent to Gail.

Email ThisBlogThis!Share to TwitterShare to FacebookShare to Pinterest
Labels: one stamp art exchange