Maker Faire Detroit came and went with a flurry of angst, curses, laughs, the meeting of interesting people, the exchanging of ideas and near pathological word finding difficulties. While I'm sure some other Makers had a bit of their share of "pre-show" angst and cursing, I'm almost positive I was the only one with near clinical word finding difficulties. If you happened to be one of the wonderful people who visited my booth when I was having a "spell," my apologies and gratitude for your kindness. 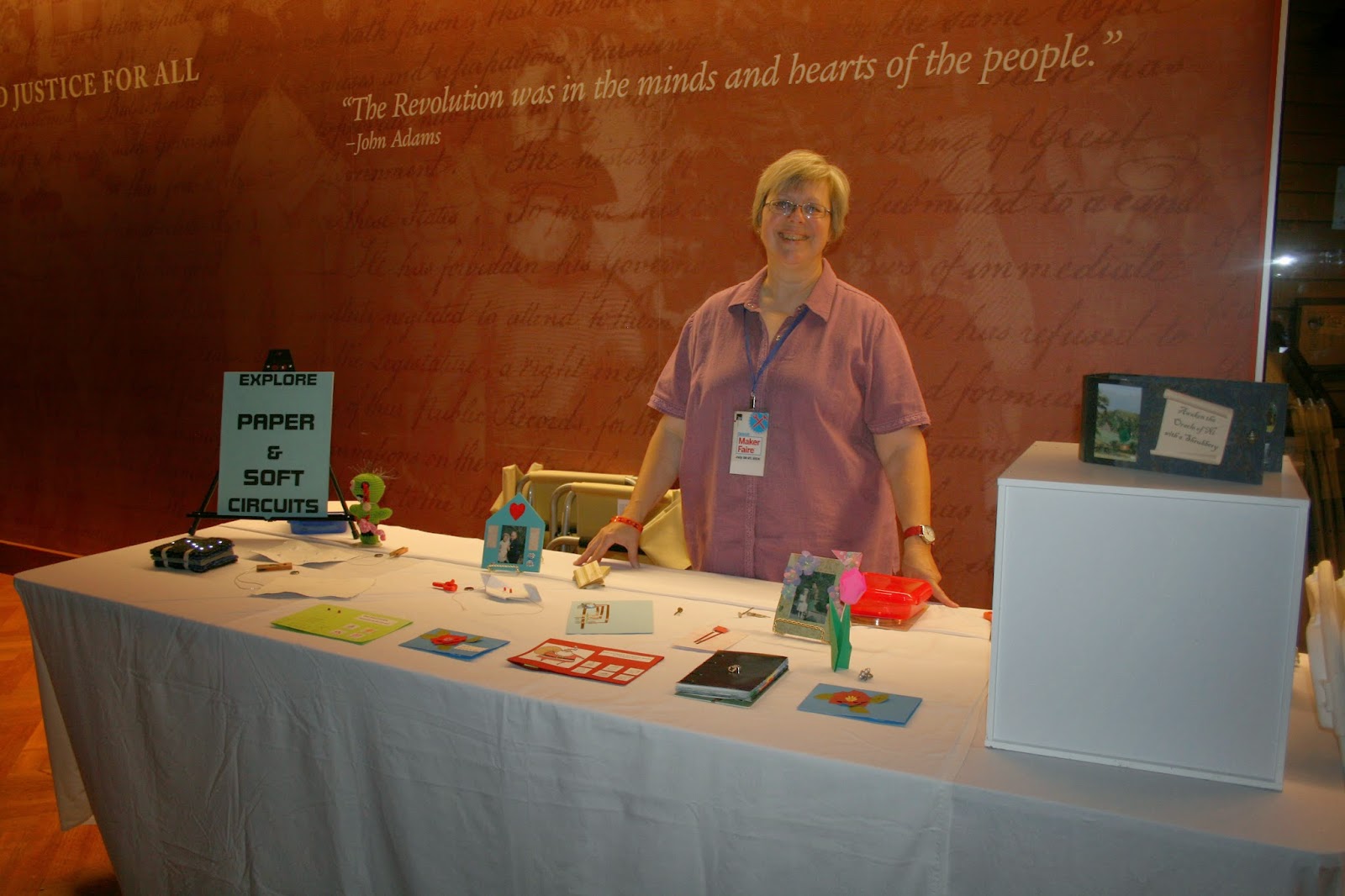 setting up the booth
still verbally coherent at this point 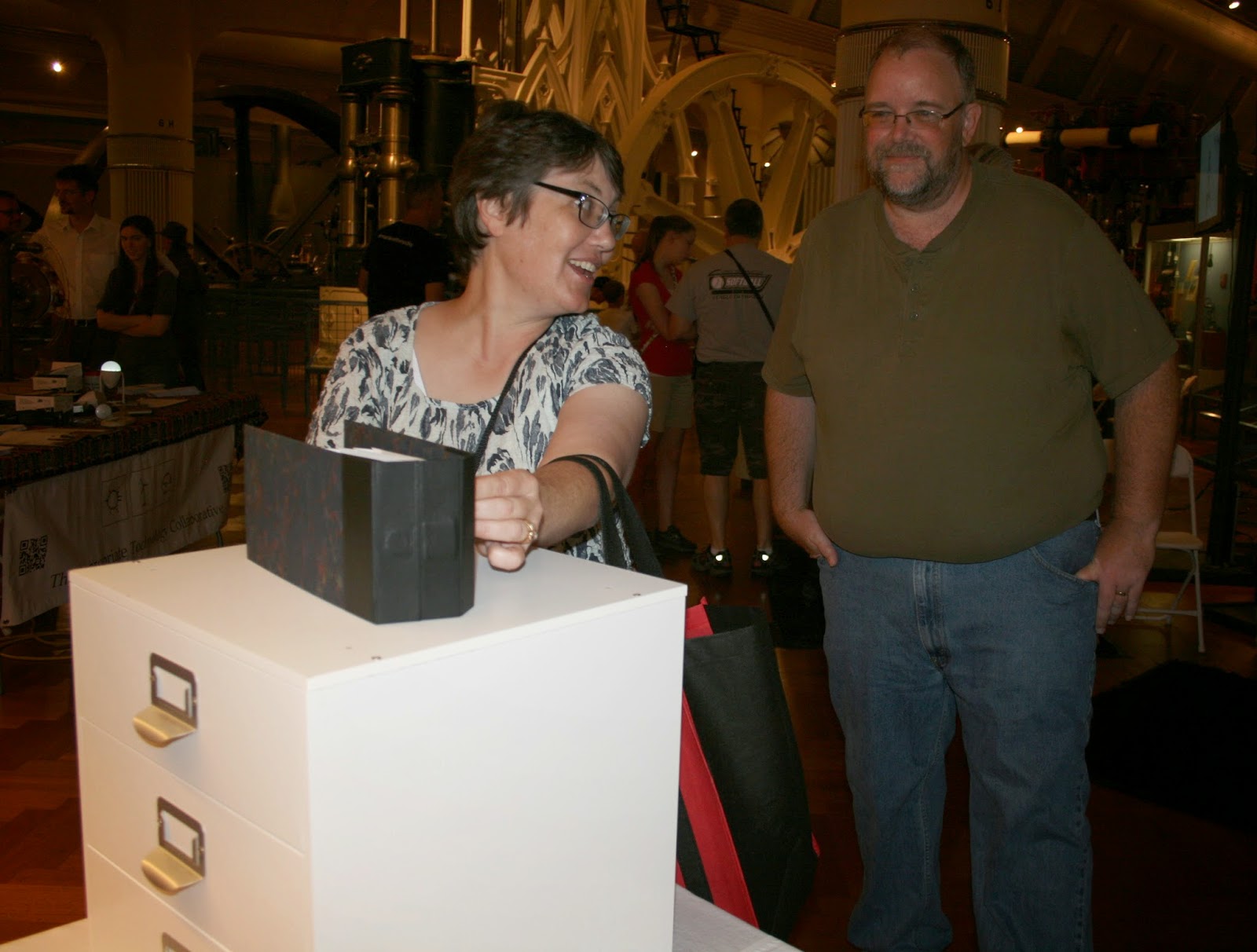 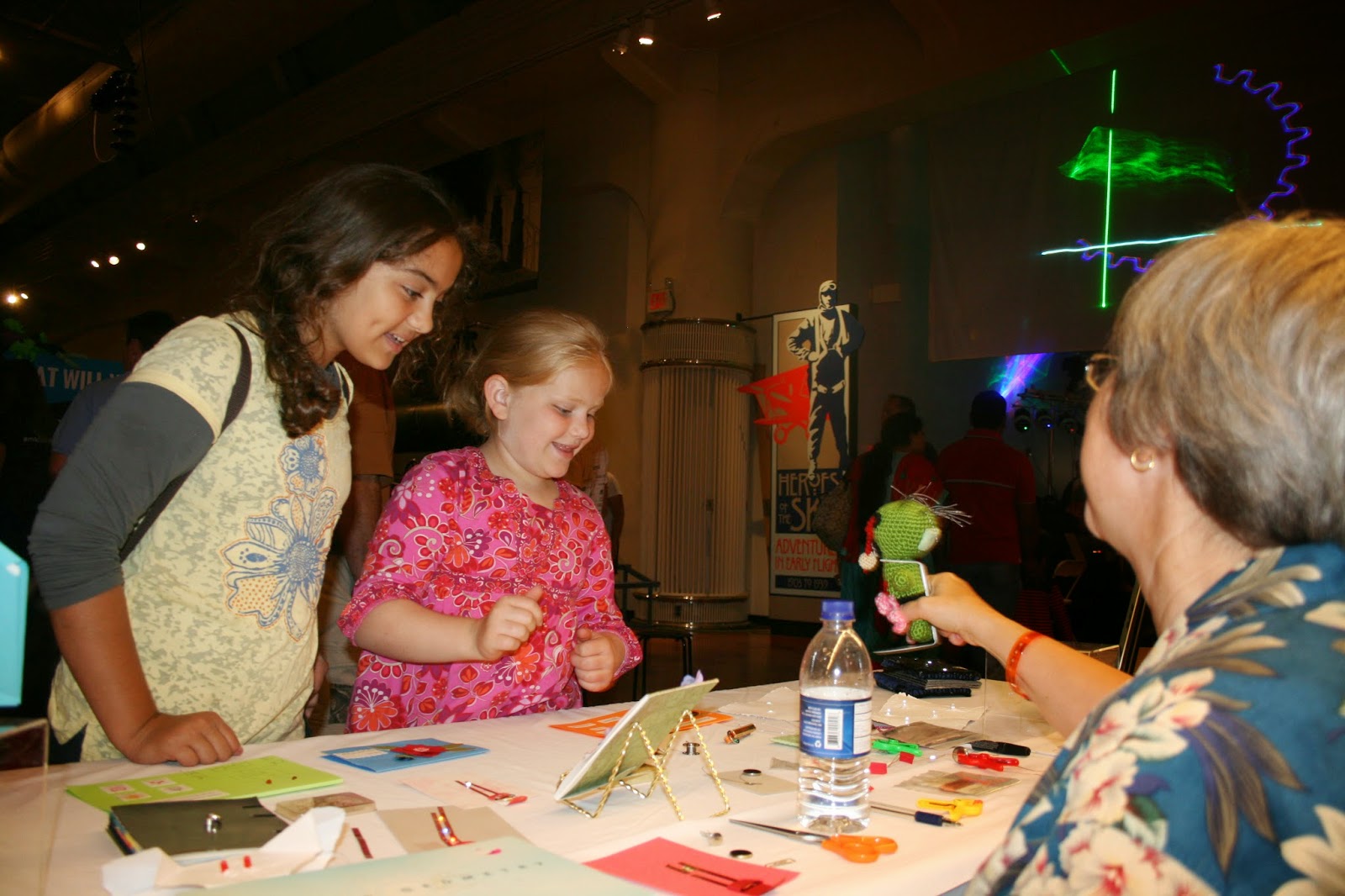 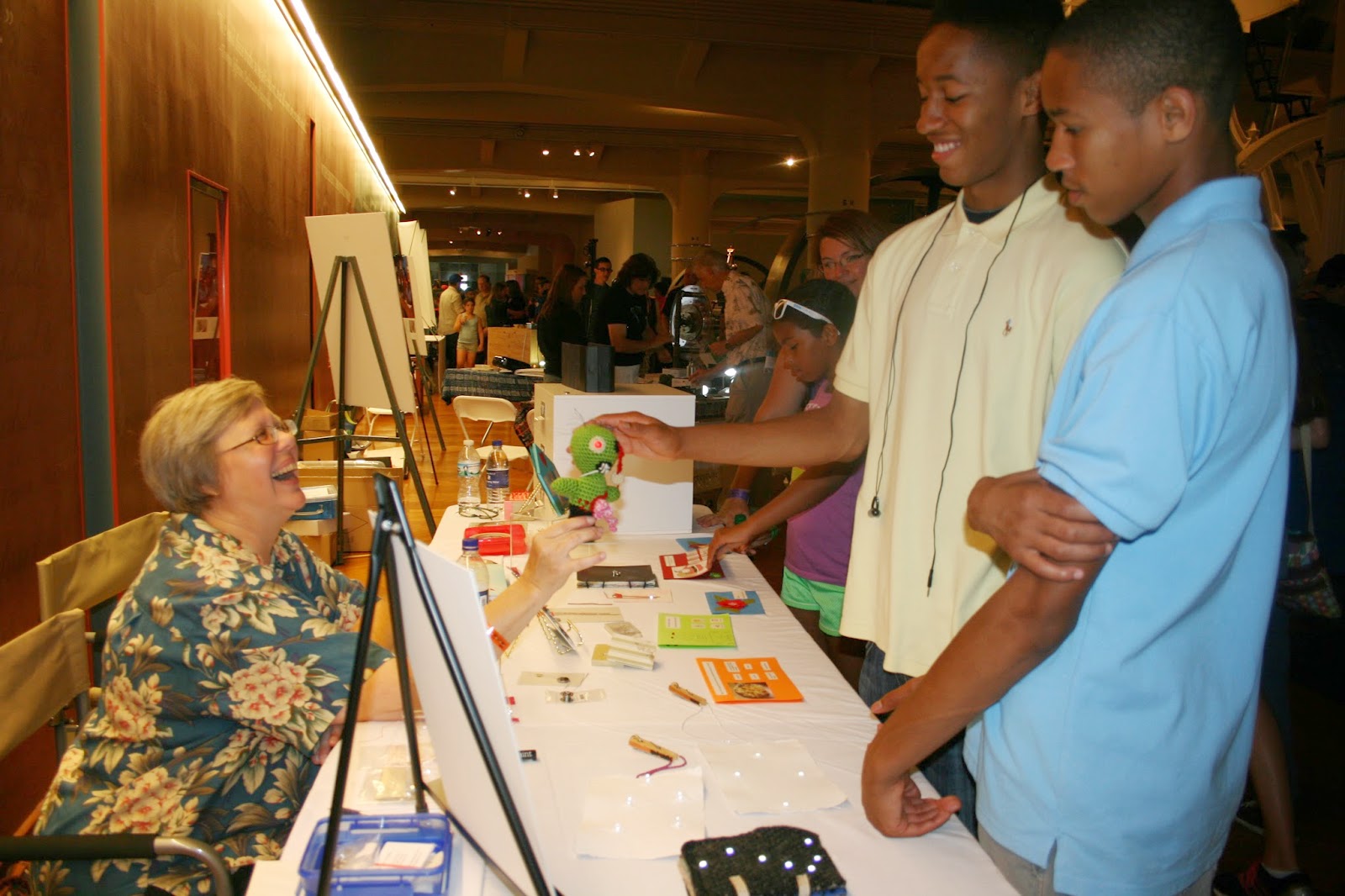 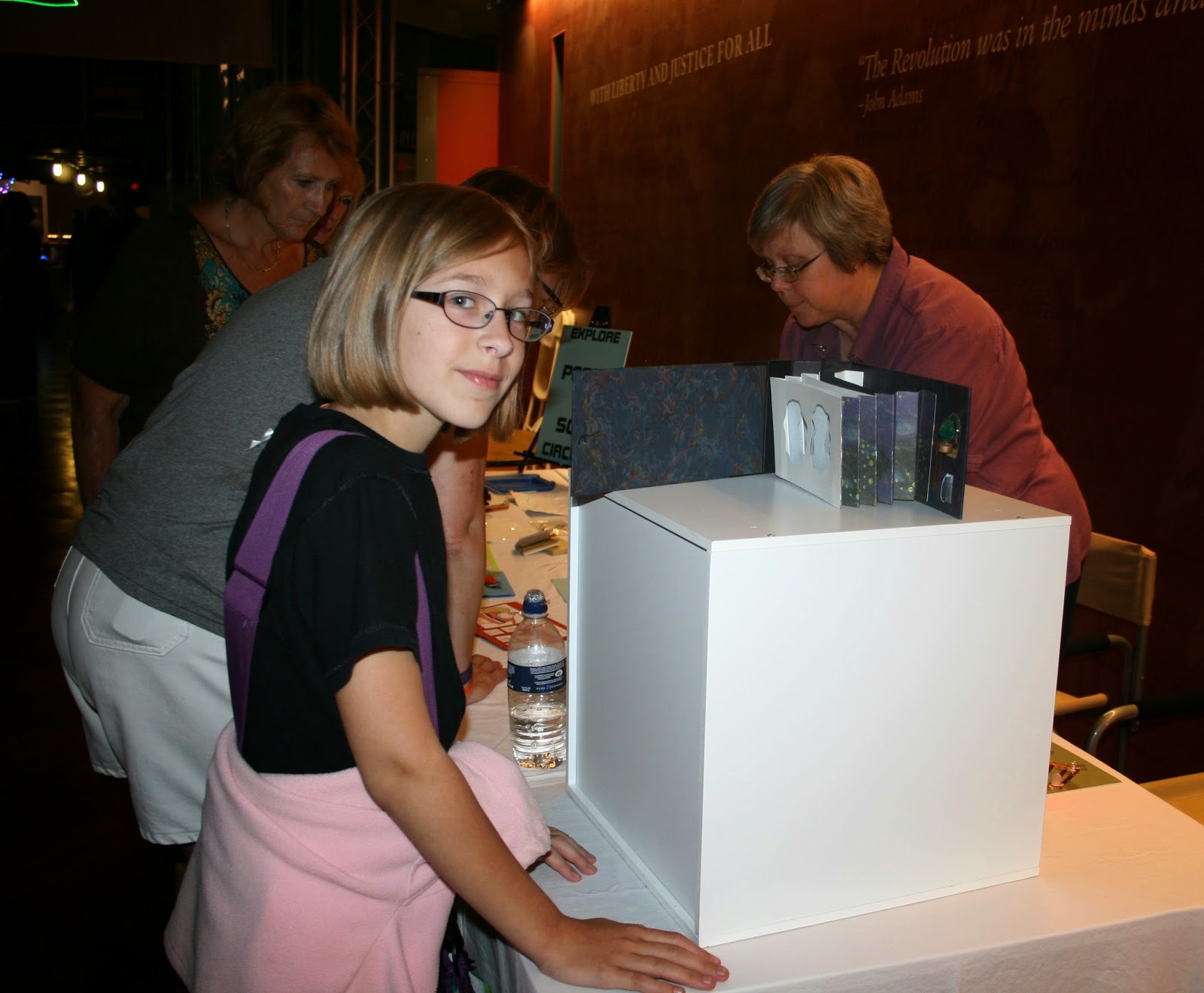 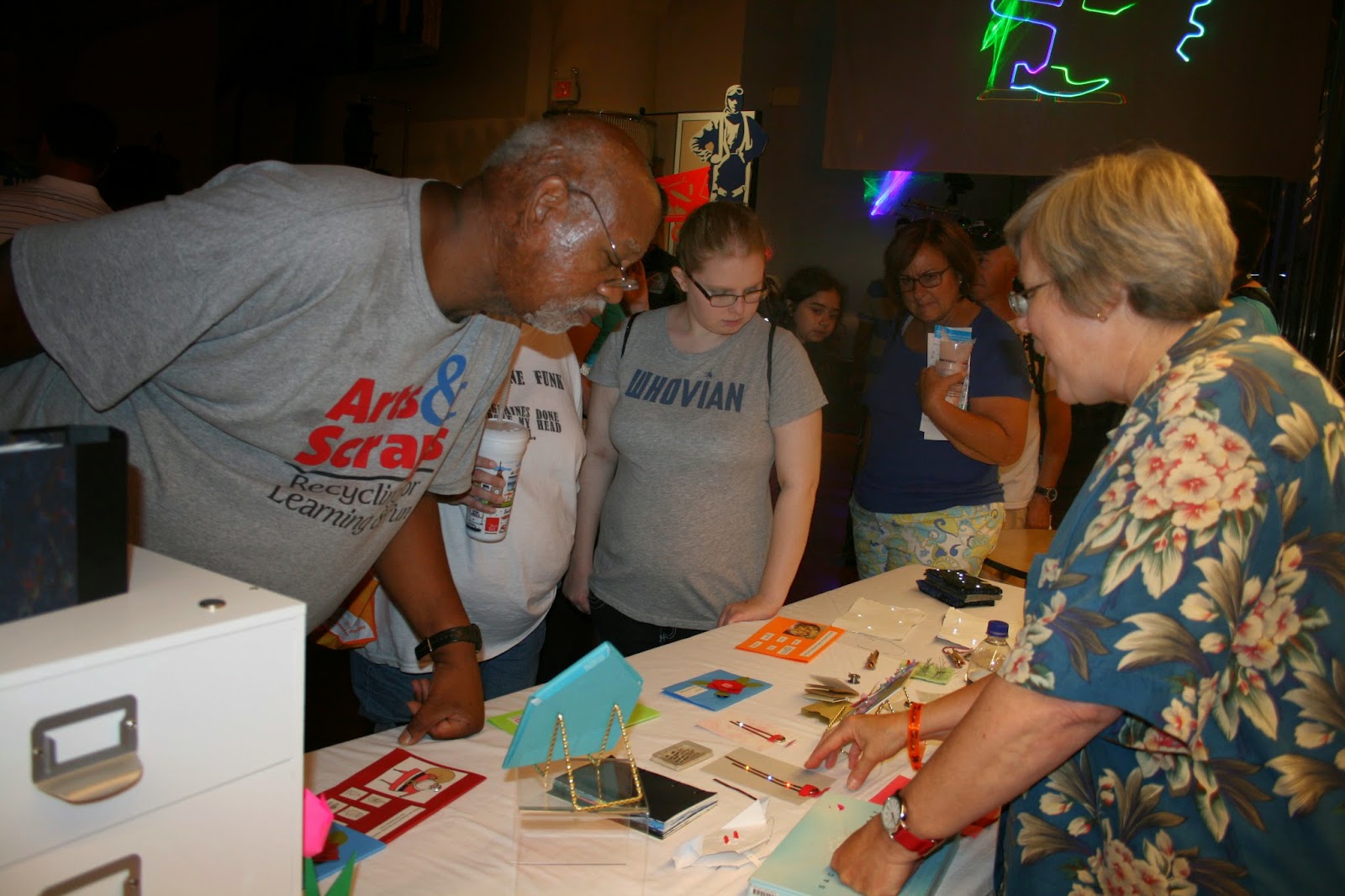 I was able to get some Circuit Stickers, developed by my role model Jie Qi and Bunnie, before the event. These LED stickers eliminate the need to bend and curl the legs of bulb LEDs and then having to attach them to the copper tape either with tape or solder. They are extremely easy to use and allow you to finish the project much quicker. 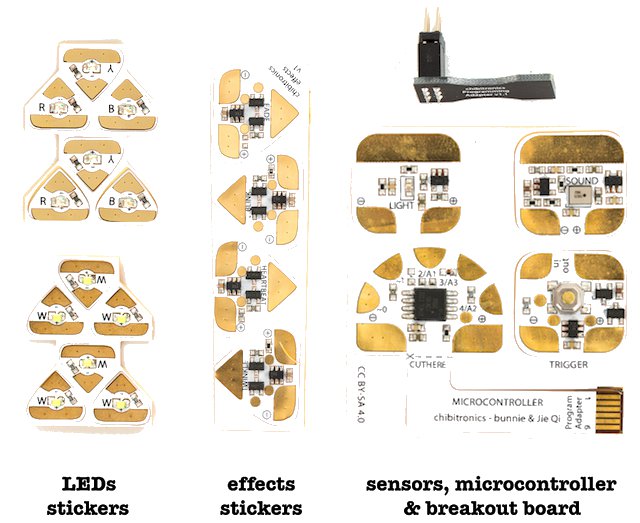 
I only was able to get some white LED Circuit Stickers before Maker Faire so I couldn't play with the effects stickers or the microcontroller and sensor stickers that are available. At the Faire, one of the other Makers alerted me to the fact that they were selling the Starter Kit (which includes a very nice book  that explains basic electronics and circuits as well as showing some paper circuit projects) and both the white and color LEDs at the Maker Shed located in the outdoor arena of Maker Faire Detroit! Not only did I make a beeline over there to purchase some for myself, but I was able to direct interested people for some instant gratification (well, maybe not instant instant, but you know what I mean).

Go get Circuit Stickers online from Chibitronics and The Maker Shed!!

New projects for this year: 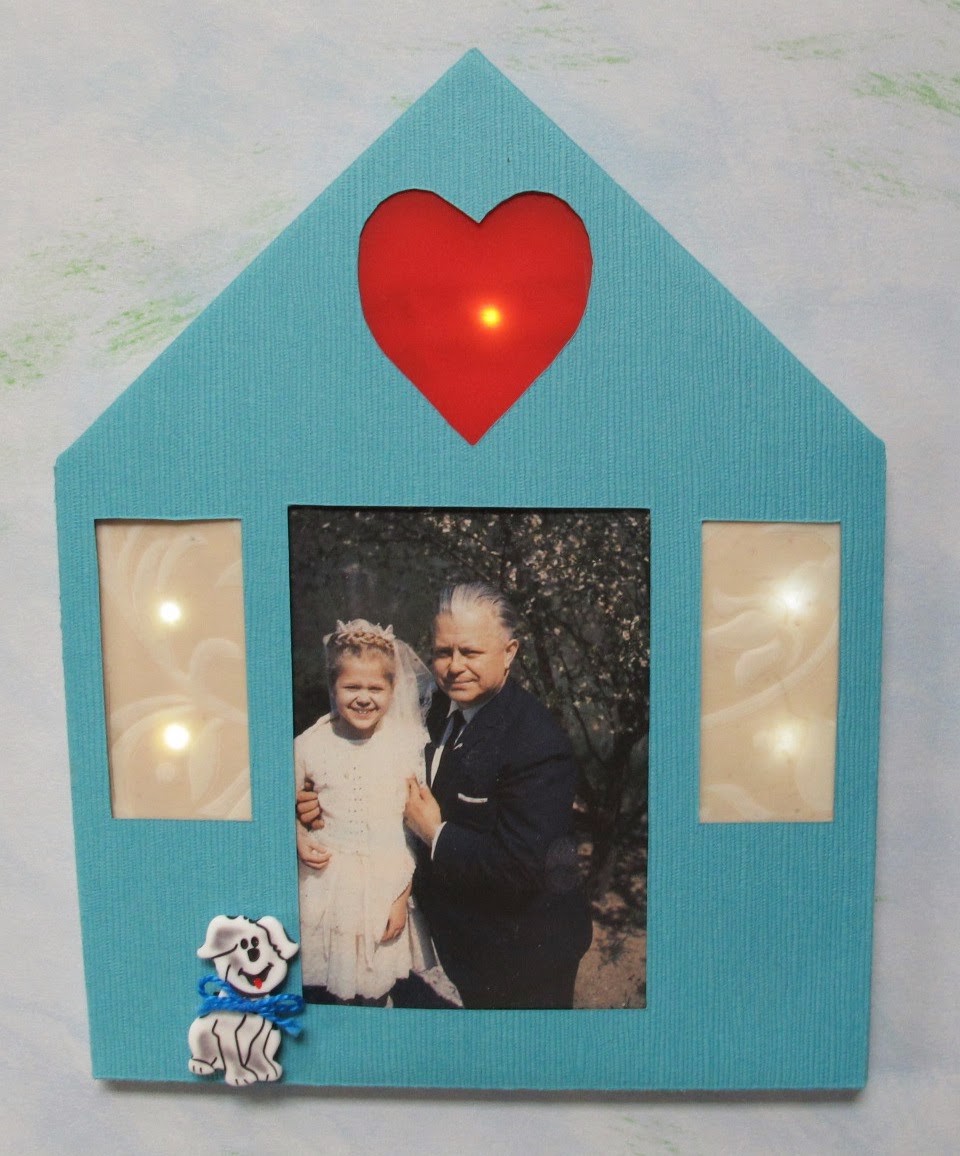 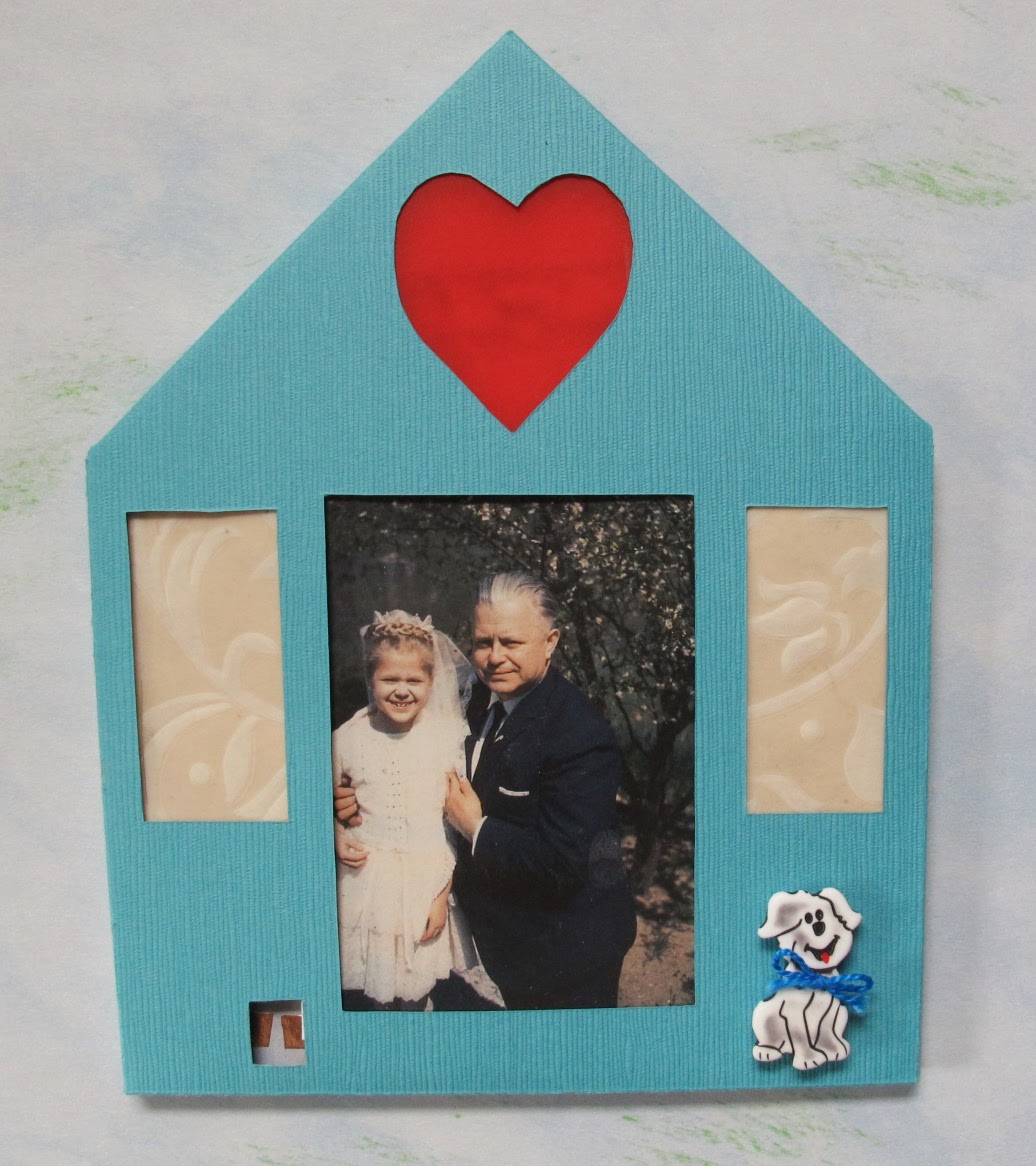 House frame featuring my dad and me. 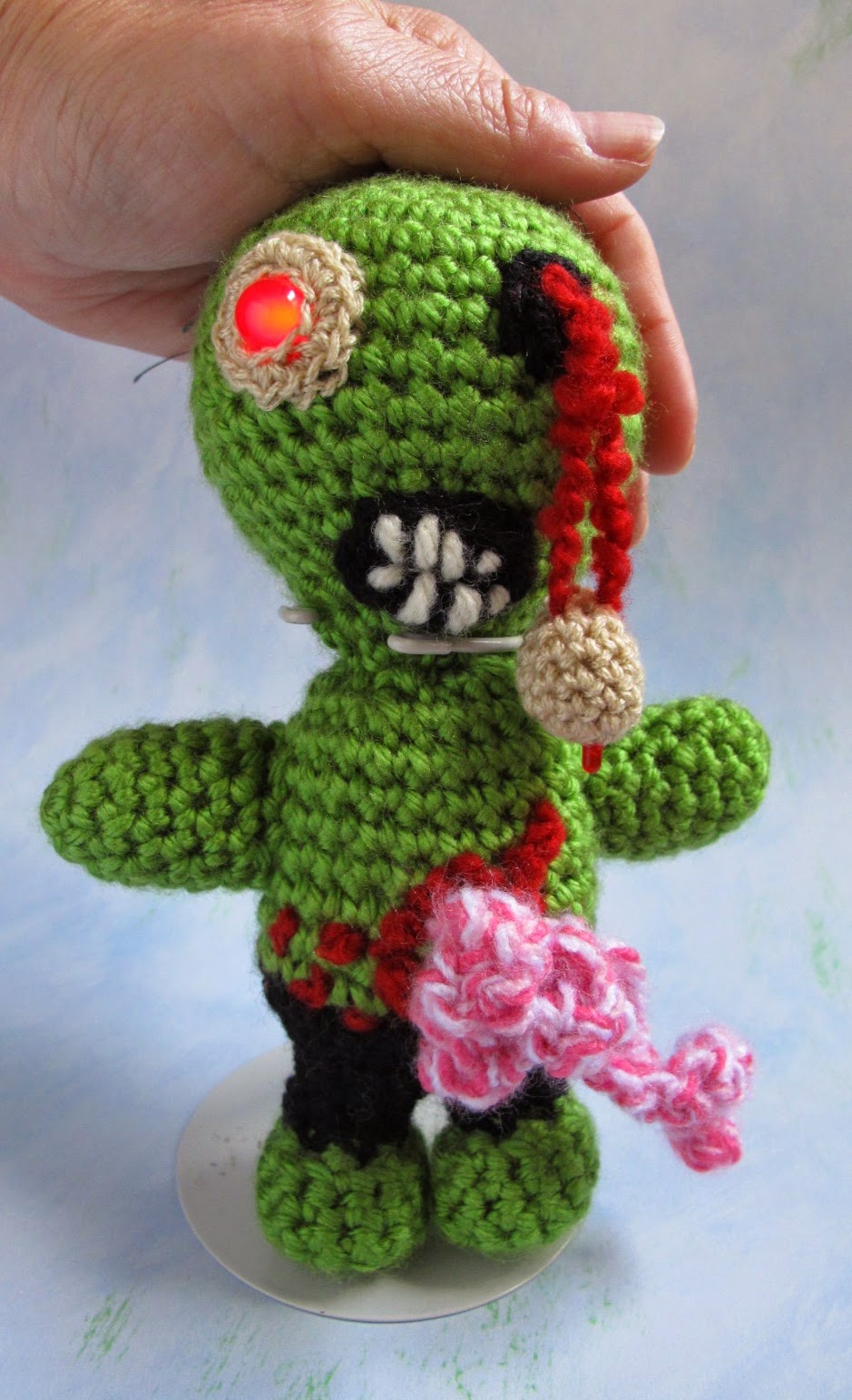 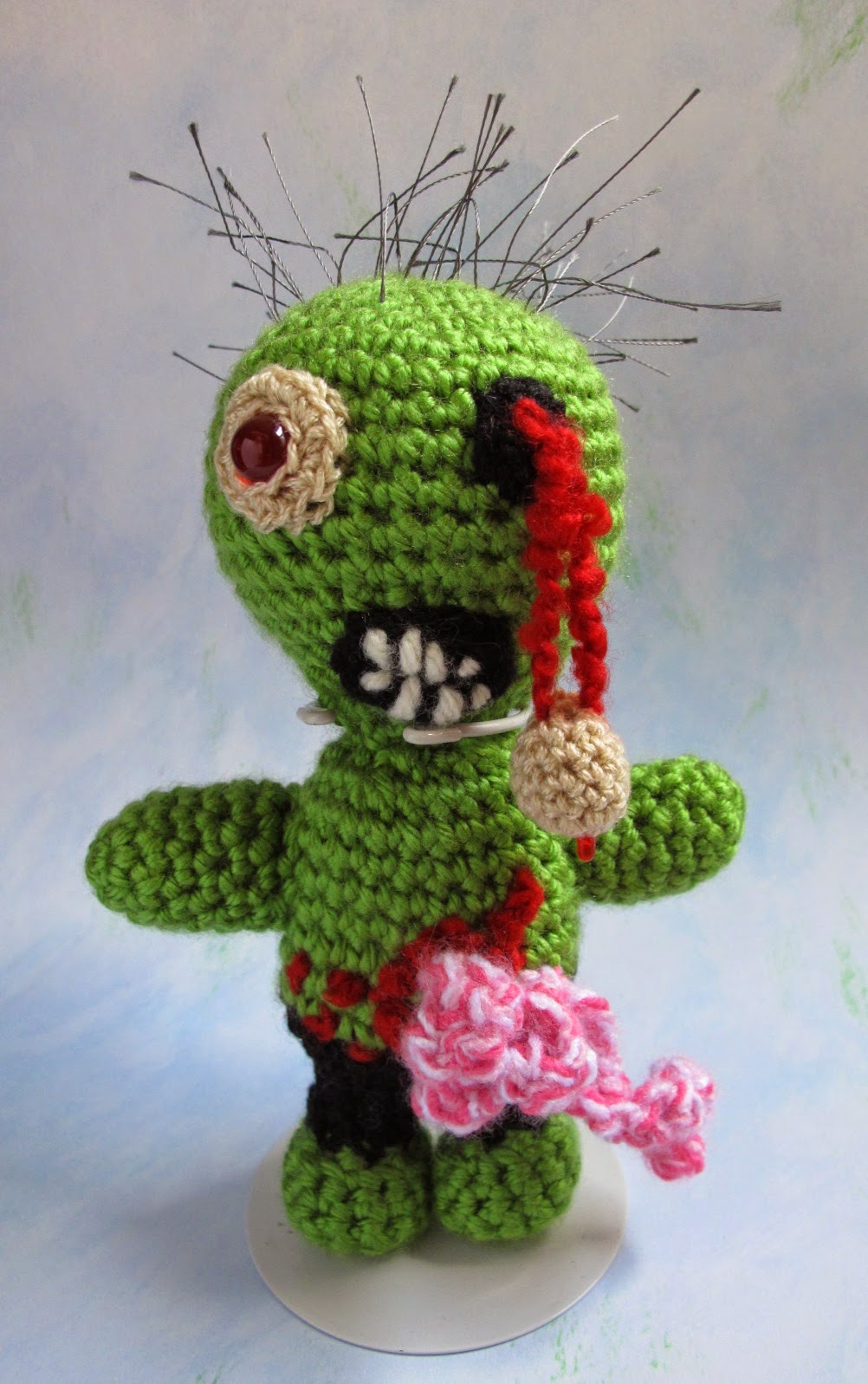 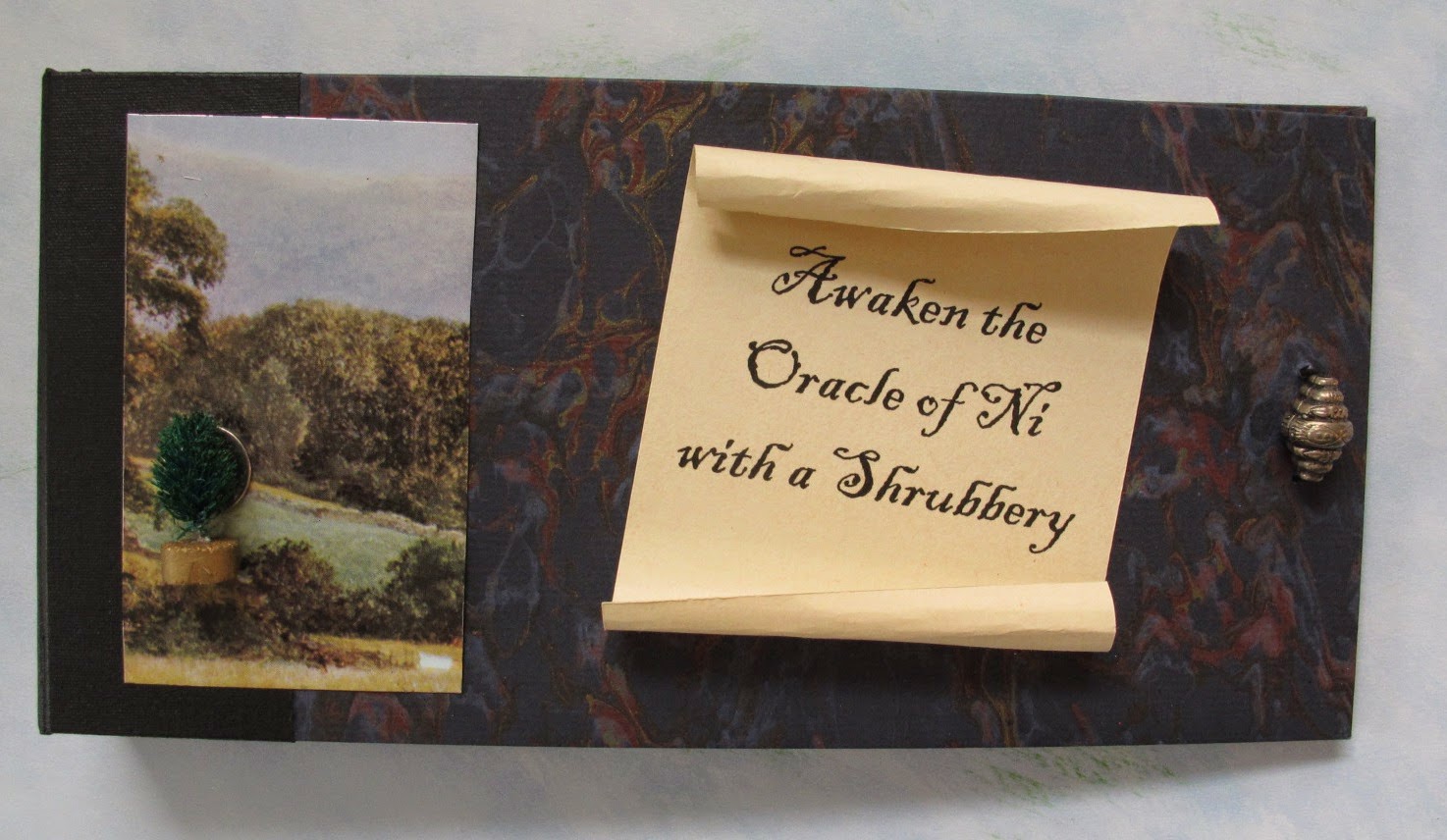 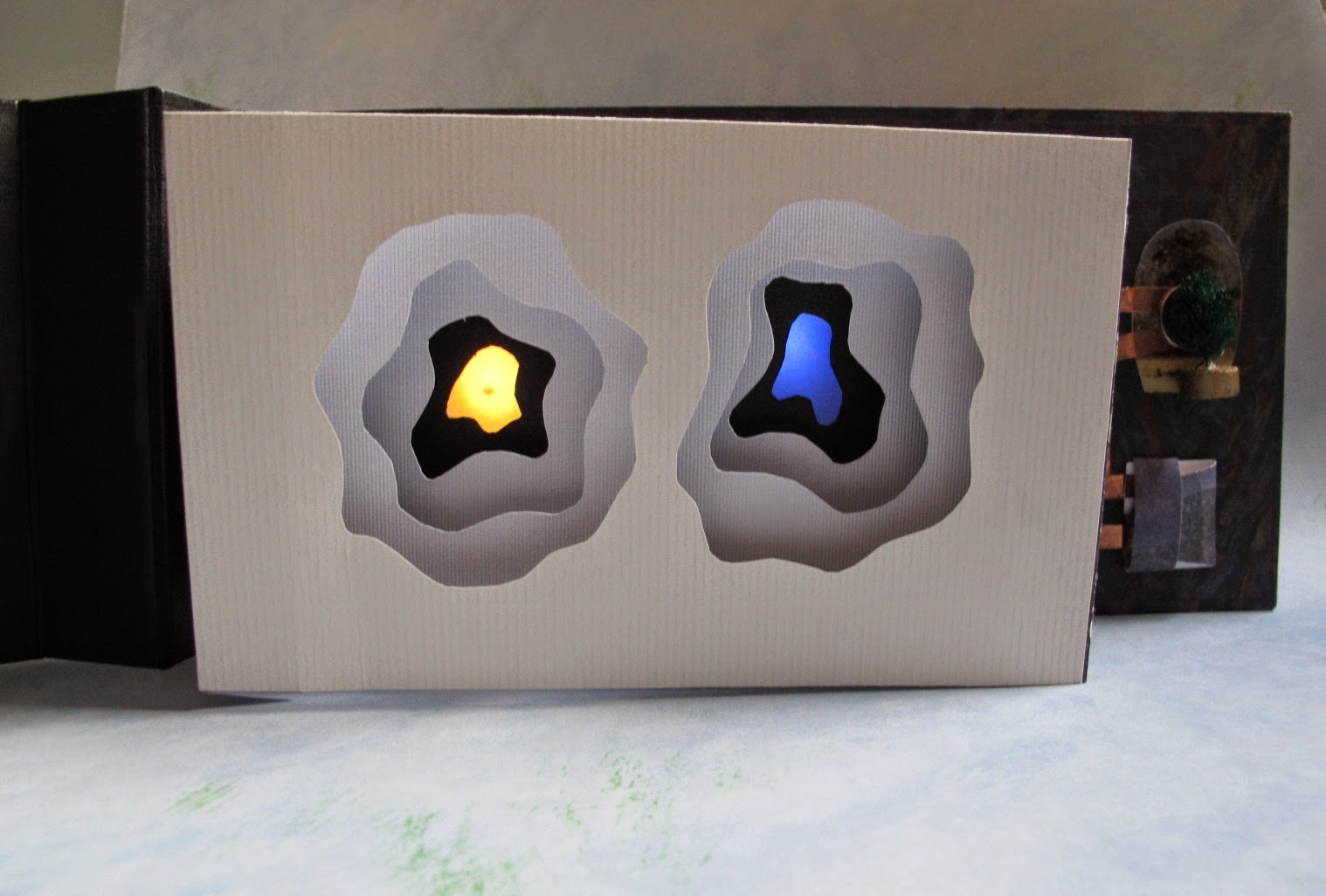 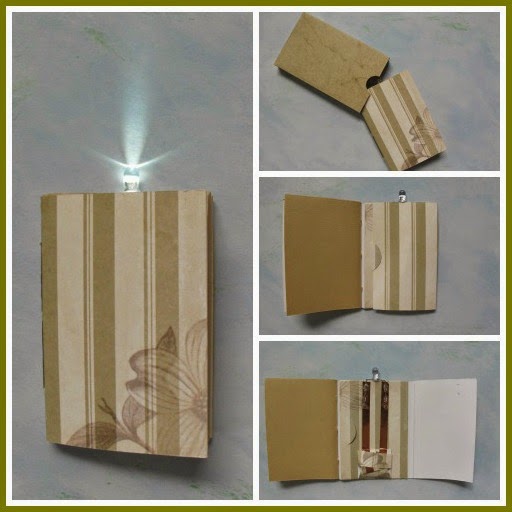 I will be posting pictures with more details as soon as I can.

This was my fifth year as a Maker at Maker Faire Detroit and once again it was such joy to be able to exchange knowledge and information with the many people who visited my booth. I learned quite a lot from people who stopped by as they told their stories and were generous with advice and wisdom. I think that's the best part of Maker Faire and why I aspire to be a part of it every year.