I need to figure out a cool abbreviation for this. The best I could come up with was "Onstarex" which is the first two letters of each word. Meh. Maybe I'll just decide not to be lazy and cutesy instead.

Here are my completed projects: 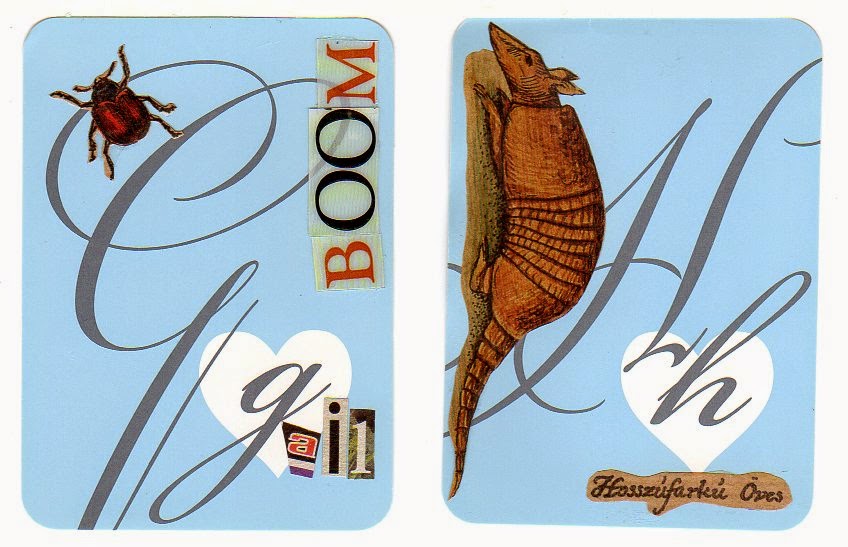 (the pictures are deceiving as the top image is larger than the bottom two, which are playing card size) 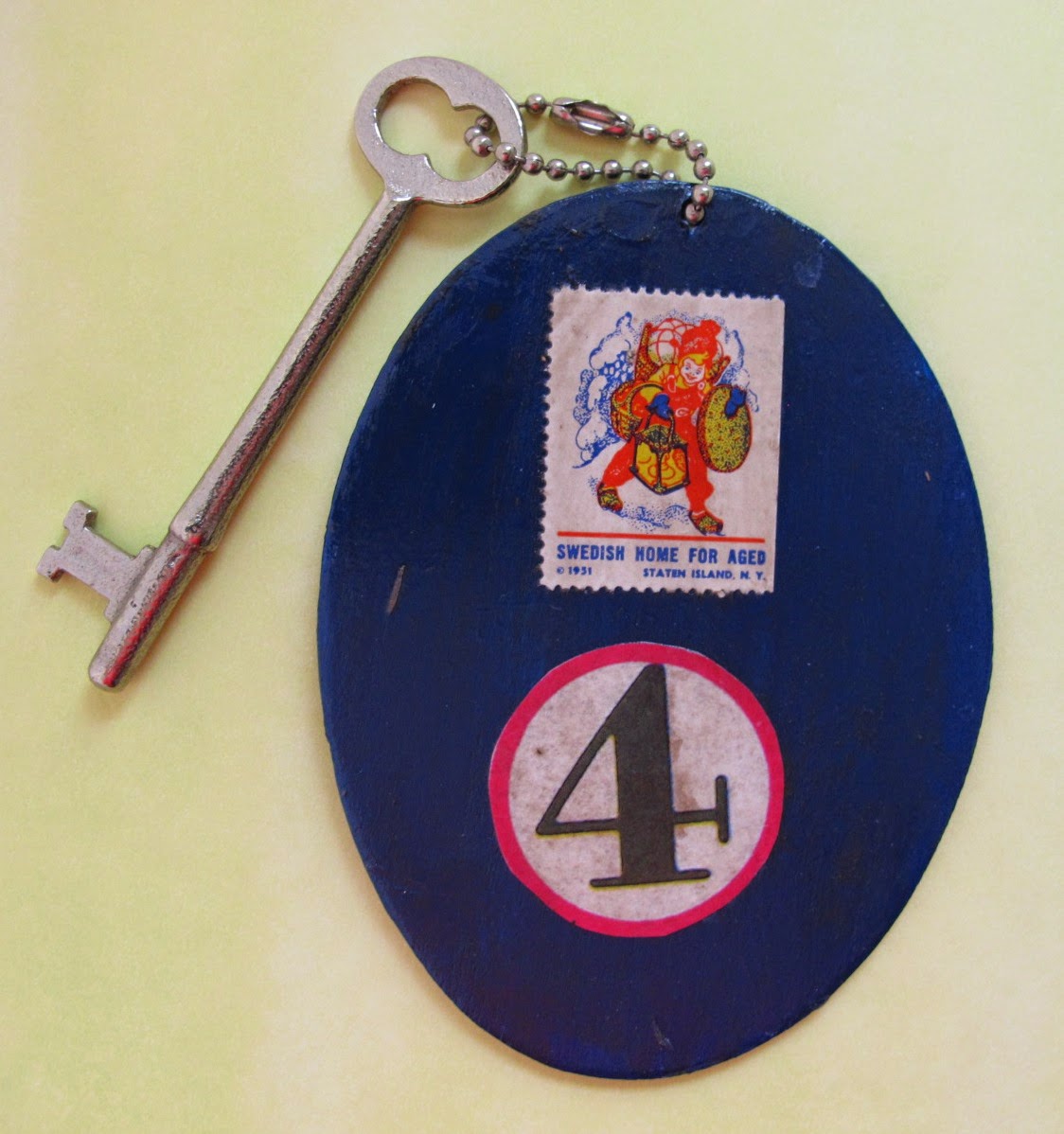 So, yes, it was more than one stamp to mail this to me but I think we can all understand the need to create a concept we envision, rules be damned!

ETA: I had to email Gail to say I hadn't received my "stuff" for May and she was distressed that I hadn't received it nor the "official" One Stamp project for April. It seems the envelopes became stuck in her mail box so that the postal worker did not see them or was unable to get them and therefore never got posted. So, the above was an extra project, having fulfilled the One Stamp protocol.

Lesson learned: Sometimes being "polite" does both parties a disservice. The funny thing is, we had had a conversation a few weeks ago in which we spoke about how men tend to be more direct in their transactions whereas women tend to over analyze them: "will I hurt her feelings", "what will she/he think of me?" and so on. While I'm not advocating totally dismissing a person's feelings, sometimes it can be a detriment to be too sensitive.

Without further ado, here are Gail's official projects for the One Stamp Art Exchange:

(this is the other side of the picture above)

Unfortunately, they came on a rainy, humid day and the two pictures got stuck to one another causing the little white spots you see. However, I don't think they take away from the wonderfulness!

I think this is the start of a beautiful, juicy, magnificent adventure!

Email ThisBlogThis!Share to TwitterShare to FacebookShare to Pinterest
Labels: a call to art, one stamp art exchange